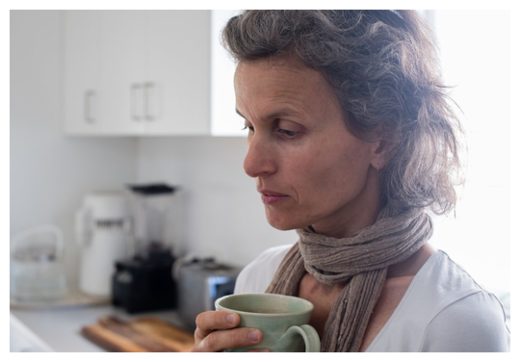 A study published in the journal Cancer looked at a cohort of 94 women who had undergone radiation treatments and chemotherapy for breast cancer between three and six years earlier, and found significant damage to their DNA, including to the repetitive nucleotide sequences at each end of a chromosome, known as telomeres.

In one sense, this finding was not surprising. Standard cancer treatments work by damaging the DNA of tumour cells, and collateral damage to normal cells is often unavoidable. Reduced telomere activity and loss of DNA vigour are also markers of biological ageing.

However, in the latest study a team led by Judith Carroll from Cousins Centre for Psychoneuroimmunology at the University of California, Los Angeles, US, decided to test whether these physical outcomes were tied to cognitive activity in the cancer survivors.

They found that the answer was yes.

The researchers identified a correlation between levels of DNA damage and reduced telomere activity with a decline in lower executive function scores, worse attention and decreased motor speed.

“These findings are important because they provide further information about what might be happening after cancer treatment that impacts cognitive decline in some individuals,” says Carroll.

“The work is novel by identifying key factors in biological aging and connecting them to cognitive function, which initiates new avenues of research.