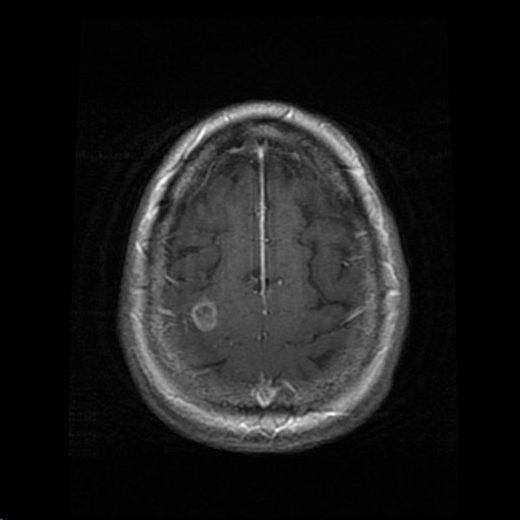 Cope said all three amoeba types have similar rates of prevalence, but Balamuthia mandrillaris is the least-recognized among the medical community because it is rarely documented, providing limited opportunity for research.

It is thought the amoebas are primarily soil-based, but the “exact environmental niche is really unknown”, Cope said in an email.

“From my understanding it’s everywhere. There are molds and fungi that can kill you if it infects your brain. MRSA (a treatable bacterial infection) is everywhere, but we don’t have a mechanism of injecting it into our brain,” Cobbs said. “It’s always going to be an uphill battle because people learn by seeing things over and over again, but I don’t think that there are going to be an increase in cases in the future. At least I hope not.”

Correction: The image of severe hemorrhaging in the woman’s brain is a CT scan. An earlier version of this story had incorrectly referred to the image in its caption as an MRI. This correction was made Dec. 6 at 12:08 p.m.