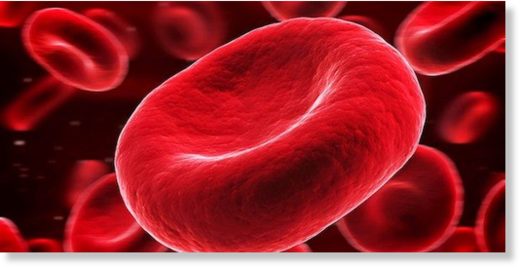 Could the secret to eternal youth be found in blood transfusions from young people? Some claim that transfusions with “young blood” from teenagers can reverse the aging process.

It’s being tested in patients over the age of 35 as part of a clinical trial called ambrosia, where people paid $8,000 to get the rich growth factors found in bloods plasma platelets.

Results of the trial have not been published.

Dr. Karmazin, who plans to open a business selling young blood, says patients who’ve had it say they feel amazing, and he says he’s seen evidence of reversing the aging process in rats.

“Their brains are younger, their hearts. Their hair, if it was gray, it turns dark again,” he said.

There has also been encouraging Alzheimer’s research using young blood at Stanford University.

“We found that it was safe and feasible to administer infusions of young plasma weekly,” Dr. Sharon Shaw, an Alzheimer’s researcher at Stanford, said.

Dr. Shaw is a researcher who says they have seen evidence of improvement in functional ability.

“It’s all very exciting that there can be components in blood that can be healing,” Dr. Shaw said.

Platelet-rich plasma, or PRP, treatments using a patient’s own blood have been in demand as trendy “vampire facials” to fight wrinkles, and as joint and tissue treatments to accelerate healing.

“We can actually use your own blood to stimulate the body,” said Dr. Hooman Khorasani, chief of the Division of Dermatologic and Cosmetic Surgery at Mount Sinai Health System.

The study hasn’t concluded, but seeing even short-term results, the researcher is optimistic.

But experts agree, there is still more research that needs to be done.

“There’s still a lot of unknowns and factors we don’t know when we’re we’re actually getting another person’s growth factors and nutrients injected in us,” Dr. Khorasani said.

While blood transfusions are considered safe for people who need them, side effects can include hives, lung injury. or potentially deadly infections.