Only the tip of the iceberg: How toxins cause disease 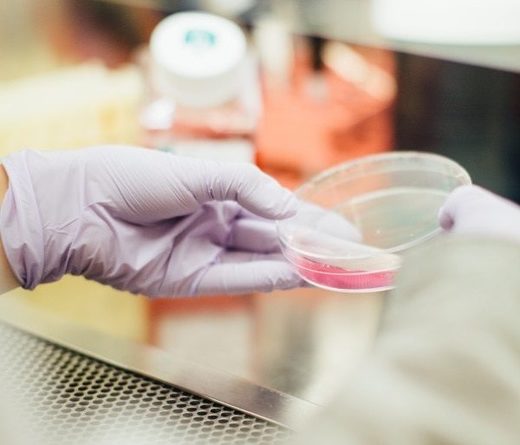 Only the tip of the iceberg: How toxins cause disease

Although the word toxin sounds scary, most people don’t grasp precisely how toxins interact with human physiology and how long this has been a problem for humans. Doctors noticed almost two hundred years ago that toxins like mercury were causing “mad hatter disease.” It was also known that toxicity from leaded water pipes was a major cause of the decline of the Roman Empire. But in the past, these toxins were largely limited to occupational exposure.

Only people who performed certain specific tasks- coal miners, who inhale coal dust, for example-were known to be casualties. Doctors didn’t consider the rest of the population to be at risk. But with the explosion of industrial activity and products, that has changed. Following more research, scientists and perceptive clinicians now better understand that toxicity affects most-if not all-of the population. The more research I look at and the more patients I care for, the more convinced I am that we are seeing only the tip of the iceberg.

How toxins damage our bodies

Basically, there are eight ways toxins damage our bodies.

Our bodies are enzyme engines. Every physiological function depends on enzymes to manufacture molecules, produce energy, and create cell structures. Toxins damage enzymes and thus undermine countless bodily functions-inhibiting the production of hemoglobin in the blood, for example, or lowering the body’s capacity to prevent the free-radical damage that accelerates aging.

People need to maintain healthy bone mass for lifelong mobility. When toxins displace the calcium present in bone, there is a twofold effect: weaker skeletal structures and increased toxins, released by bone loss, which circulate throughout the body.

Toxins damage nearly all your organs and systems. My book, The Toxin Solution, focuses specifically on the detox organs. If your digestive tract, liver, and kidneys are so toxic they are unable to detox effectively, your detoxification will backfire and your body will remain toxic.

Toxins damage DNA, which increases the rate of aging and degeneration.

Our genes switch off and on to adapt to changes in our bodies and the outer environment. But many toxins activate or suppress our genes in undesirable ways.

“Signaling” in the body happens in the cell membranes. Damage to these membranes prevents them from getting important messages-insulin not signaling the cells to absorb more sugar, for example, or muscle cells not responding to the message from magnesium to relax.

Toxins interfere with hormones and cause imbalances.

Toxins induce, inhibit, mimic, and block hormones. One example: Arsenic disrupts thyroid hormone receptors on the cells, so the cells don’t get the message from the thyroid hormones that cause them to rev up metabolism. The result is inexplicable fatigue.

Last but not least, toxins actually impair your ability to detoxify-and this is the worst problem of all.

When you are very toxic and desperately need to detoxify, it’s harder to do than when you are not toxic. In other words, just when you need your detox systems most (to address health issues), your hard-working detox system is most likely to be functioning below par. Why? Because the heavy toxic load you already carry has overwhelmed your detox capacity. That’s right. The more toxins you have burdening your body, the greater the damage to your body’s detoxification pathways.

That’s why restoring your detox organs-and with them your detox pathways-is such an important challenge (and why I devoted an entire book-The Toxic Solution-to the subject). The net result is that you then can readily release toxins from your body.

Dr. Joseph Pizzorno is the founder of Bastyr University and the co-author of The Encyclopedia of Natural Medicine. This article was excerpted from his latest book, THE TOXIN SOLUTION: How Hidden Poisons in the Air, Water, Food, and Products We Use are Destroying Our Health and What We Can Do To Fix It. Copyright 2017 by Dr. Joseph Pizzorno.

Reprinted with permission by HarperOne, a division of HarperCollinsPublishers.

Photo by Drew Hays on Unsplash