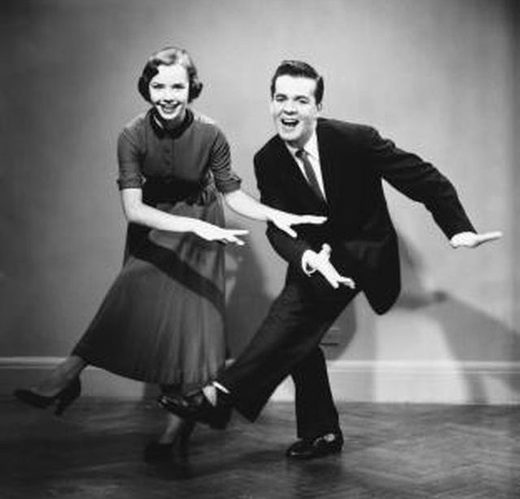 A new UC Berkeley study shows those prickly disagreements that can mark the early and middle years of marriage mellow with age as conflicts give way to humor and acceptance.

When it comes to several health indicators and risks, marriages have been proven to offer considerable benefits according to a large population-based studies. Married individuals usually have lower levels of the stress hormones than those who never married or were previously married. Exactly how marriage works its magic remains mysterious. Perhaps a strong personal relationship improves mental health and helps the individual to ward off physical illness.

Married couples who have well over a decade together typically become more tolerant and compassionate towards the needs of each other. Although this may not be directly evident to casual observers, researchers have found the behavior consistent at levels revealed after investigation.

Researchers analyzed videotaped conversations between 87 middle-aged and older husbands and wives who had been married for 15 to 35 years, and tracked their emotional interactions over the course of 13 years. They found that as couples aged, they showed more humor and tenderness towards one another.

Overall, the findings, just published in the journal Emotion, showed an increase in such positive behaviors as humor and affection and a decrease in negative behaviors such as defensiveness and criticism. The results challenge long-held theories that emotions flatten or deteriorate in old age and point instead to an emotionally positive trajectory for long-term married couples.

“Our findings shed light on one of the great paradoxes of late life,” said study senior author Robert Levenson, a UC Berkeley psychology professor. “Despite experiencing the loss of friends and family, older people in stable marriages are relatively happy and experience low rates of depression and anxiety. Marriage has been good for their mental health.”

“These results provide behavioral evidence that is consistent with research suggesting that, as we age, we become more focused on the positives in our lives,” Verstaen said.

In addition to Levenson and Verstaen, co-lead authors of the study are Sandy Lwi, a researcher at the San Francisco Veterans Affairs Medical Center, and Claudia Haase, an assistant professor of psychology at Northwestern University.