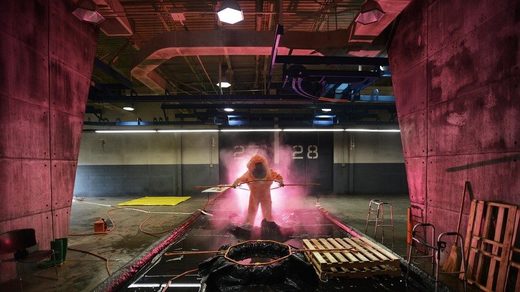 The head of the World Health Organization (WHO) has issued a call to arms to prevent the next great influenza pandemic. While praising how far humanity has come, the health chief warns that we are nowhere near prepared enough.

“The threat of pandemic influenza is ever-present,”said WHO director-general Dr Tedros Adhanom Ghebreyesus. “The question is not if we will have another pandemic, but when.”

The warning came as the WHO announced its new Global Influenza Strategy for 2019-2030 amid an estimated 1 billion annual cases of influenza, of which 3 to 5 million are considered severe resulting in between 290,000 and 650,000 influenza-related deaths each year.

“We must be vigilant and prepared – the cost of a major influenza outbreak will far outweigh the price of prevention.”

The updated strategy will focus on stronger disease surveillance and response operations on a country-by-country basis in combination with more effective vaccines, antivirals and treatments with universal access across the world the ultimate goal.

To reach such an ambitious target, Ghebreyesus highlights international cooperation as paramount to the success of the strategy, in order to avoid a repeat of the H1N1 (Swine flu) pandemic of 2009 and 2010.

During the swine flu pandemic, one in five people worldwide were infected in the first year alone, with a death rate of .02 percent (at least 18,500 people).

“The world is better prepared than ever before for the next big outbreak, but we are still not prepared enough,” Ghebreyesus cautions.

The major threat is of another, deadlier flu virus jumping from animals to humans, mutating and potentially infecting hundreds of thousands if not millions of people.