Japan leads the way: No vaccine mandates and no MMR vaccine = Healthier children 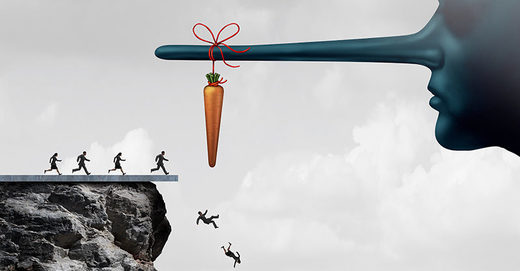 Japan leads the way: No vaccine mandates and no MMR vaccine = Healthier children

The CDC views infant mortality as one of the most important indicators of a society’s overall health. The agency should take note of Japan’s rate, which, at 2 infant deaths per 1,000 live births, is the second lowest in the world, second only to the Principality of Monaco. In comparison, almost three times as many American infants die (5.8 per 1,000 live births), despite massive per capita spending on health care for children (see Table 2). U.S. infant mortality ranks behind 55 other countries and is worse than the rate in Latvia, Slovakia or Cuba.

To reiterate, the U.S. has the most aggressive vaccine schedule of developed countries (administering the most vaccines the earliest). If vaccines save lives, why are American children “dying at a faster rate, and…dying younger” compared to children in 19 other wealthy countries – translating into a “57 percent greater risk of death before reaching adulthood”? Japanese children, who receive the fewest vaccines – with no government mandates for vaccination – grow up to enjoy “long and vigorous” lives. International infant mortality and health statistics and their correlation to vaccination protocols show results that government and health officials are ignoring at our children’s great peril.

Is the U.S. Sacrificing Children’s Health for Profits?

Merck, the MMR vaccine’s manufacturer, is in court over MMR-related fraud. Whistleblowers allege the pharmaceutical giant rigged its efficacy data for the vaccine’s mumps component to ensure its continued market monopoly. The whistleblower evidence has given rise to two separate court cases. In addition, a CDC whistleblower has alleged the MMR vaccine increases autism risks in some children. Others have reported that the potential risk of permanent injury from the MMR vaccine dwarfs the risks of getting measles.

Why do the FDA and CDC continue to endorse the problematic MMR vaccine despite Merck’s implication in fraud over the vaccine’s safety and efficacy? Why do U.S. legislators and government officials not demand a better alternative, as Japan did over two decades ago? Why are U.S. cities and states forcing Merck’s MMR vaccine on American children? Is the U.S. government protecting children, or Merck? Why are U.S. officials ignoring Japan’s exemplary model, which proves that the most measured vaccination program in the industrialized world and “first-class sanitation and levels of nutrition” can produce optimal child health outcomes that are leading the world?

A central tenet of a free and democratic society is the freedom to make informed decisions about medical interventions that carry serious potential risks. This includes the right to be apprised of benefits and risks – and the ability to say no. The Nuremberg Code of ethics established the necessity of informed consent without “any element of force, fraud, deceit, duress, over-reaching, or other ulterior form of constraint or coercion.” Forcing the MMR vaccine, or any other vaccine, on those who are uninformed or who do not consent represents nothing less than medical tyranny.