The dark side of meditation retreats 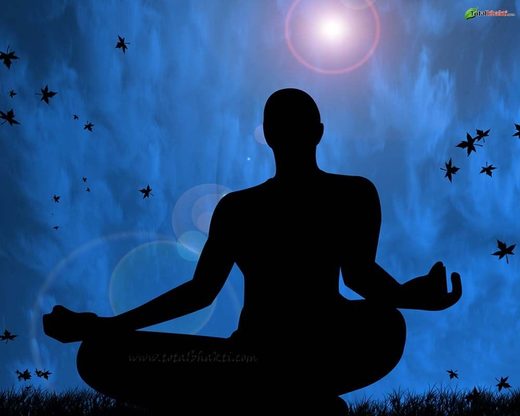 The dark side of meditation retreats

Going on trendy meditation retreats may be bad for participants’ mental health, a new study suggests.

An international survey of people who attended residential meditation programmes found three in ten suffered “unpleasant” episodes, including feelings of anxiety or fear.

The study by University College London (UCL) found that, overall, more than a quarter of people who regularly meditate experience such feelings.

However, those engaging in currently fashionable “deconstructive” forms such as Vipassana or Koan meditation, which encourage insight through questioning permanence of the self and the reality of sensations, were more likely to be affected.

These can take the form of days’ long silent retreats with highly regulated sleep and diet regimens and restricted access to the outside world.

Last year the Twitter co-founder and CEO Jack Dorsey attended a highly-publicised 10-day Vipassana meditation in Burma, encouraging his four million online followers to try it for themselves.

But Marco Schlosser, who led the research at UCL, said that meditation which ultimately reduces familiar feelings and views into fleeting sensations can engender sudden feelings of danger, particularly among inexperienced meditators.

“Meditation has become quite trendy and an image has been constructed – perhaps explicitly by the mindfulness industry – that its a panacea, but it’s not,” he said.

“It’s benefits may have been exaggerated.

“However, we should be equally cautious not to exaggerate the harms.

Of the 1,232 people who participated in the survey, 25.6 said they had previously encountered “particularly unpleasant” meditation-related experiences.

Men were more likely to suffer these experiences than women, as were people who did not have a religious belief compared to people who were religious.

More than 29.2 per cent who practised only deconstructive types of meditation reported an unpleasant experience, compared to 20.3 per cent who only engaged in other forms.

“Insight meditation practices often encourage meditators to attune their attention to the impermanent, unsatisfactory, and impersonal nature of thoughts, feelings, and body sensations that arise within the space of awareness,” the study reads.

“Perceiving phenomena that might commonly be conceived of as inherently permanent and separate (e.g., the sense of self) as a vibrating field of fleeting and interpenetrating sensations could, for instance, give rise to a fear of annihilation.”

The new study is published in the journal PLOS One.