SOTT FOCUS: As Above, So Below? 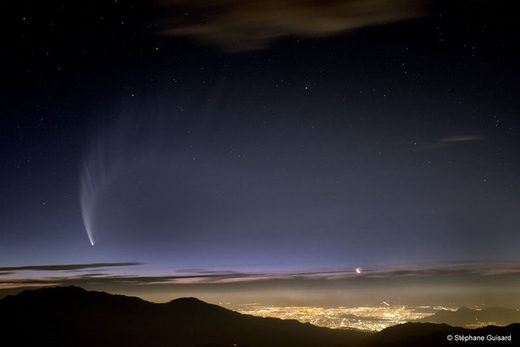 SOTT FOCUS: As Above, So Below?

That our civilization could be wiped out in the blink of an eye is a very real threat. Consider the Younger Dryas Impact hypothesis and the growing body of evidence supporting it: large comet fragments hit the North American Ice Cap at the end of the last ice age and caused cataclysmic flooding. If an advanced civilization existed back then, as some researchers suspect, there wouldn’t have been much of it left afterwards, which probably accounts for the ancient myths about a terrible deluge that brought civilization to its knees. Does history repeat? Or at least rhyme? Have we become so inured in our secular techno-specialness that we have forgotten just how unimportant we are from a cosmic perspective? And does human civilization need a little (or large) reminder of that from time to time?