Dim future? IQ rates are mysteriously declining throughout much of the developed world 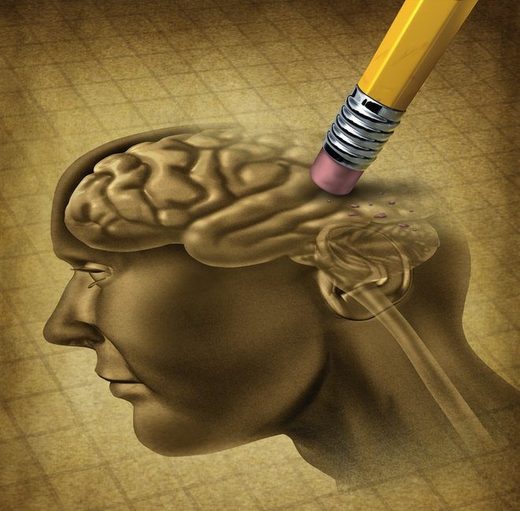 Dim future? IQ rates are mysteriously declining throughout much of the developed world

People are getting dumber. That’s not a judgment; it’s a global fact. In a host of leading nations, IQ scores have started to decline.

Though there are legitimate questions about the relationship between IQ and intelligence, and broad recognition that success depends as much on other virtues like grit, IQ tests in use throughout the world today really do seem to capture something meaningful and durable. Decades of research have shown that individual IQ scores predict things such as educational achievement and longevity. More broadly, the average IQ score of a country is linked to economic growth and scientific innovation.

So if IQ scores are really dropping, that could not only mean 15 more seasons of the Kardashians, but also the potential end of progress on all these other fronts, ultimately leading to fewer scientific breakthroughs, stagnant economies and a general dimming of our collective future.

As yet, the United States hasn’t hit this IQ wall – despite what you may be tempted to surmise from the current state of the political debate. But don’t rush to celebrate American exceptionalism: If IQs are dropping in other advanced countries but not here, maybe that means we’re not really an advanced country (too much poverty, too little social support).

Or – just as troubling – if we are keeping up with the Joneses (or Johanssons and Jacques) in terms of national development, that means we are likely to experience similarly plummeting IQs in the near future. At which point, the U.S. will face the same dangers of intellectual and economic stagnation.

If we want to prevent America from suffering this fate, we’d better figure out why IQs are dropping elsewhere. But it’s uncharted territory. Until recently, IQ scores only moved in one direction: up. And if you’re thinking, “Isn’t the test set up so that 100 is always the average IQ?,” that’s only true because researchers rescale the tests to correct for improving raw scores. (Also, congrats, that’s the kind of critical thinking we don’t want to lose!)

These raw scores have been rising on a variety of standard IQ tests for over half a century. That may sound odd if you think of IQ as largely hereditary. But current IQ tests are designed to measure core cognitive skills such as short-term memory, problem-solving speed and visual processing, and rising scores show that these cognitive capabilities can actually be sharpened by environmental factors such as higher-quality schools and more demanding workplaces.

For a while, rising IQ scores seemed like clear evidence of social progress, palpable proof that humanity was getting steadily smarter – and might even be able to boost brainpower indefinitely. Scholars called it the “Flynn effect,” in homage to J.R. Flynn, the researcher who recognized its full sweep and import.

These days, however, Flynn himself concedes that “the IQ gains of the 20th century have faltered.” A range of studies using a variety of well-established IQ tests and metrics have found declining scores across Scandinavia, Britain, Germany, France and Australia.

Details vary from study to study and from place to place given the available data. IQ shortfalls in Norway and Denmark appear in longstanding tests of military conscripts, whereas information about France is based on a smaller sample and a different test. But the broad pattern has become clearer: Beginning around the turn of the 21st century, many of the most economically advanced nations began experiencing some kind of decline in IQ.

One potential explanation was quasi-eugenic. As in the movie “Idiocracy,” it was suggested that average intelligence is being pulled down because lower-IQ families are having more children (“dysgenic fertility” is the technical term). Alternatively, widening immigration might be bringing less-intelligent newcomers to societies with otherwise higher IQs.

However, a 2018 study of Norway has punctured these theories by showing that IQs are dropping not just across societies but within families. In other words, the issue is not that educated Norwegians are increasingly outnumbered by lower-IQ immigrants or the children of less-educated citizens. Even children born to high-IQ parents are slipping down the IQ ladder.

Some environmental factor – or collection of factors – is causing a drop in the IQ scores of parents and their own children, and older kids and their younger siblings. One leading explanation is that the rise of lower-skill service jobs has made work less intellectually demanding, leaving IQs to atrophy as people flex their brains less.

There are also other possibilities, largely untested, such as global warming making food less nutritious or information-age devices sapping our ability to focus.

Ultimately, it’d be nice to pin down the precise reason IQ scores are dropping before we’re too stupid to figure it out, especially as these scores really do seem connected to long-term productivity and economic success.

And while we might be able to compensate with skills besides intelligence, like determination or passion, in a world where IQ scores continue to fall – and where the drop expands to places like the United States – there’s also a bleaker scenario: a global intelligence crisis that undermines humanity’s problem-solving capacity and leaves us ill-equipped to tackle the complex challenges posed by AI, global warming and developments we have yet to imagine.

Evan Horowitz is the director of research communication at FCLT Global, a financial think thank.