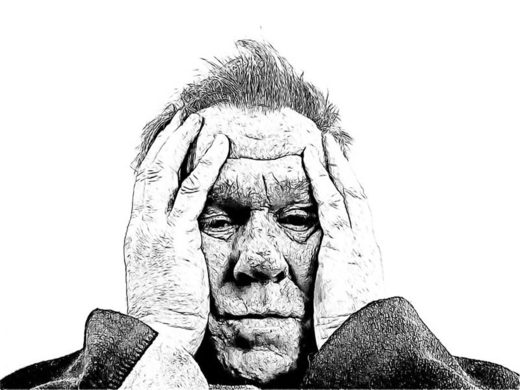 It is thought to be the first study of its kind that examines the phenomenon of receiving a diagnosis exclusively in middle age.

Many over-50s who were diagnosed with autism late in life had grown up believing they were bad people, according to a new study published in the journal Health Psychology and Behavioural Medicine.

Researchers from Anglia Ruskin University interviewed nine adults about their experiences of being diagnosed with autism in their 50s. The participants were aged between 52 and 54.

As children, some participants recounted having no friends and being isolated from others, and as adults they could not understand why people treated them differently. Several had been treated for anxiety and depression.

Participants also highlighted the lack of support available to adults with a new diagnosis.

It is thought to be the first study of its kind that examines the phenomenon of receiving a diagnosis exclusively in middle age.

Dr Steven Stagg, Senior Lecturer in Psychology at Anglia Ruskin University (ARU) and lead author of the study, said: “One aspect of the research I found heart-wrenching was that the participants had grown up believing they were bad people. They referred to themselves as ‘alien’ and ‘non human’.

“The research also suggests that receiving a diagnosis in middle age can be positive. The participants often described it as a eureka moment that brought relief into their lives. It allowed them to understand why others had reacted negatively towards them.

“Clinicians and health workers need to be aware of the possible signs of autism. Often people are diagnosed with depression, anxiety or other mental health conditions and the autism is missed. More work also needs to be done to support older people after they receive a diagnosis.”