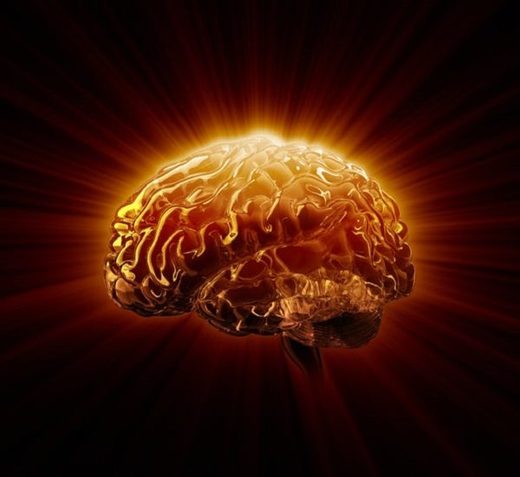 Certain types of cognitive sluggishness, mental fatigue, and “brain fog” may be linked to systemic inflammation, according to a new study. These findings were published in the November issue of NeuroImage.

As a control, each participant performed the same neuro-cognitive assessments on a different day after receiving a placebo injection of water that did not trigger acute low-grade inflammation.

Inflammation levels were measured by assessing interleukin-6 (IL-6) levels in blood samples taken on each day of brain processing and EEG testing.

During this study, each participant completed the Attention Network Test while wearing an EEG monitor six hours after either receiving a placebo or an inflammation-triggering substance.

Brain wave analyses focused on modulations of oscillatory EEG activity in the alpha band (9-12 Hz) for “alerting” and “orienting” attention as well as the frontal theta band (4-8 Hz) which is associated with executive control.

“Inflammation caused significant alterations to task-related brain activity. Specifically, inflammation produced greater cue-induced suppression of alpha power in the alerting aspect of attention and individual variation in the inflammatory response was significantly correlated with the degree of alpha power suppression,” the authors write in the paper’s summary.

“These results show quite clearly that there’s a very specific part of the brain network that’s affected by inflammation,” Mazaheri said in a news release. “This could explain ‘brain fog.'”

These findings suggest that people with systemic inflammation may have to exert more cognitive effort to achieve the same level of attention-related performance as those with less inflammation.

The next step for researchers will be to test how acute low-grade inflammation influences other areas of brain function, such as working memory.

Blogger’s note: Although this research doesn’t focus on ways to reduce inflammation, one could speculate that lowering inflammation may boost visual attention processing speeds.