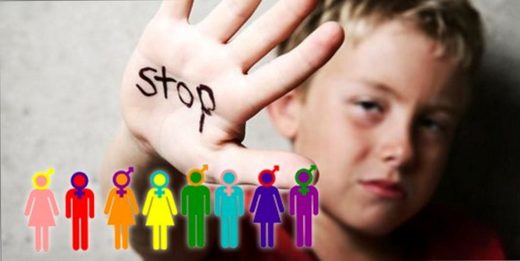 The NHS is “over-diagnosing” children having medical treatment for gender dysphoria, with psychologists unable to properly assess patients over fears they will be branded “transphobic”, former staff have warned.

Six of those have now raised concerns about hormone treatment being given to children with gender dysphoria, a condition where a person experiences distress due to a mismatch between their biological sex and their gender identity.

A psychologist, who wished to remain anonymous, said: “Our fears are that young people are being over-diagnosed and then over-medicalised.

“We are extremely concerned about the consequences for young people… For those of us who previously worked in the service, we fear that we have had front row seats to a medical scandal.”

The Gender Identity Development Service (GIDS) at the Tavistock and Portman NHS Foundation Trust is where children with gender dysphoria are treated on the NHS.

GIDS had 2,590 children referred to them last year, compared with just 77 patients a decade ago.