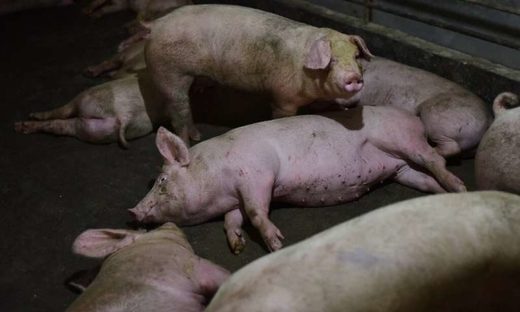 Indonesia is the latest country to confirm African swine fever. The disease was detected in the North Sumatra (far northwest part of the multi-island nation) province, however, an official announcement was not unexpected as reports of increased pig mortality have been coming in from that region since late September.

The United Nation’s Food and Ag Organization is coordinating with the country’s Livestock and Animal Health Services on containment and control of the virus.

The majority of Indonesians practice Islam, but more than 80 percent of the people living on the tourist island of Bali identify as Hindu and do consume pork.