Researchers found the hormone reduced the number and size of cancer cells in lab experiments. 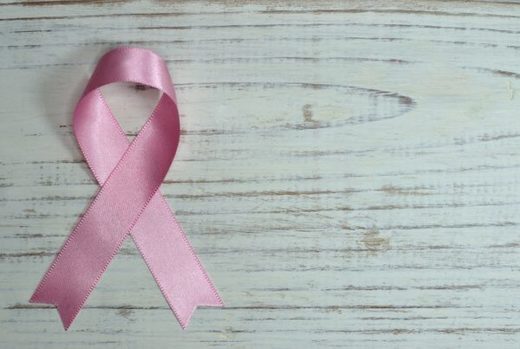 Based on a theory that sleep-deprived modern society puts women at greater risk for breast cancer, researchers found in a lab experiments that melatonin — made by the brain at night to help regulate sleep and wake cycles — reduced the number and size of breast cancer cells

Based on a theory that the sleep-deprived culture of modern society puts women at higher risk for breast cancer, researchers found melatonin may be a way to control the growth and proliferation of cancer cells.

Melatonin decreased the number and size of cancer cells in lab experiments, suggesting deficiencies of the natural hormone contribute to the growth of breast cancer, according to a study published in the journal Genes and Cancer.

The hormone melatonin is made by the brain at night and helps control the body’s sleep and wake cycles. And while sleep, or lack thereof, has been considered as playing a role in a range of diseases and adverse health conditions, few studies have confirmed this.

Reseachers at Michigan State University found that when they exposed lab-grown breast tumor cells to melatonin, their growth was limited — even when they were simultaneously exposed to chemicals known to encourage cancer development.

Additionally, the researchers say the technique used in the experiments could prove to be valuable for future research into disease treatment.

“This work establishes the principal by which cancer stem cell growth may be regulated by natural hormones, and provides an important new technique to screen chemicals for cancer-promoting effects, as well as identify potential new drugs for use in the clinic,” Dr. James Trosko, a researcher at Michigan State University, said in a press release.

For the study, researchers used stem cells to grow mammospheres, fueling the growth of tumors by exposing them to estrogen and Bisphenol A, a carcinogenic chemical used in food packaging.

When treated with melatonin, the number and size of cells decreased compared to mammospheres not treated with the hormone. This action continued to be true even when cells were simultaneously exposed to both melatonin and estrogen or BPA — suggesting lower levels of melatonin may be related to increased risk for breast cancer, the researchers say.

“You can watch bears in the zoo, but you only understand bear behavior by seeing them in the wild,” said Dr. David Arnosti, director of Michigan State University’s Gene Expression in Development and Disease Initiative. “Similarly, understanding the expression of genes in their natural environment reveals how they interact in disease settings. That’s what is so special about this work.”