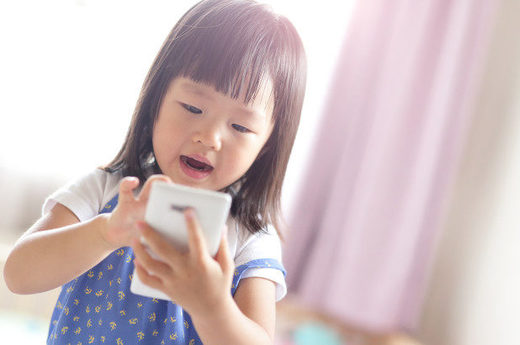 Toddlers who are glued to a screen at age three are couch potatoes by the time they are five, a study shows.

They move for 40 minutes less each day by the time they start primary school than those who had less screen time earlier in life.

The findings come from a National University of Singapore study of 552 children. Their parents were questioned on how long they spent on screens aged two and three.

At the age of five, the kids wore activity trackers continuously for a week to monitor sleep, rest and activity levels.

Only one in five met the WHO guideline limit.