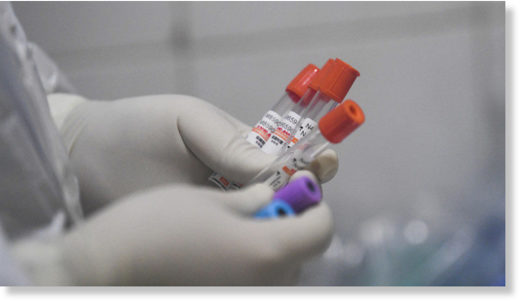 The World Health Organization (WHO) has dismissed optimistic reports of a breakthrough in creating a vaccine and drugs that are effective against the Wuhan coronavirus which has gripped China and spread to 25 other nations.

“There are no known effective therapeutics against this 2019-nCoV (virus) and the WHO recommends enrollment into a randomized controlled trial to test efficacy and safety,” the international health body’s spokesman, Tarik Jasarevic, told journalists, as reported by Reuters.

The declaration made hopes of those who thought a solution for tackling the virus is around the corner, vanish. On Tuesday, Chinese media claimed that researchers at Zhejiang University, not far from Shanghai, allegedly found an effective drug for the virus. Later, the UK’s Sky News reported that researchers made a “significant breakthrough” in developing a vaccine.

The news sparked euphoria on social media and even made oil prices rise.The WHO cautioned, however, that the process of developing and testing a drug or vaccine against the new virus could take months or even years and could be plagued with setbacks.

The coronavirus which is thought to have originated in Wuhan, Hubei province has infected more than 24,500 people in 26 countries around the world, mostly in China, and claimed lives of almost 500 people. So far, 911 patients have recovered.