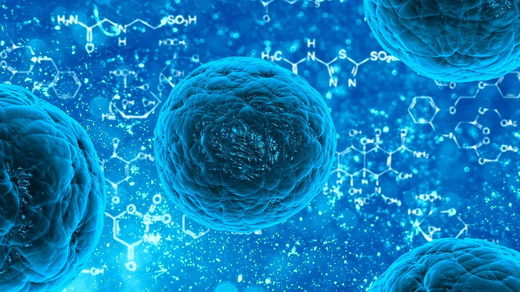 Researchers at the Massachusetts General Hospital (MGH) in the US have uncovered the ‘Achilles’ heel’ of most viruses which plague mankind, and could soon develop a universal vaccine. Vaccine research, development and testing takes a long time, as the ongoing coronavirus outbreak has shown, but that is because researchers devote their time, attention and resources to targeting specific viruses one-by-one. But now scientists at MGH have located what may prove to be a game-changing breakthrough for humanity, which could strengthen our bodies and make them impervious to most viruses.

“The goal is to understand how our immune system works in order to create treatments that work against a range of viruses, not just vaccines against a particular one,” said Kate Jeffrey, head of the study, in a hospital press release. The so-called ‘Achilles heel’ (or vulnerable point) of most viruses is actually just a simple protein named AGO4, which has been shown to have unique antiviral effects in mammalian cells.

When studying mice, researchers found that only cells deficient in AGO4 were hypersensitive to infections like the influenza virus. So once they can figure out how to reinforce our bodies’ natural defences with AGO4, viruses will no longer stand a chance of infecting us, theoretically at least. “The next step is to determine how wide the spectrum of action of this protein is for any type of virus,” says Jeffrey. “And then we need to figure out how to increase the activity of AGO4 to enhance protection against viral infections.”

While more work needs to be done, this is an exciting step towards universal vaccination and potential treatment against some of the world’s deadliest viruses.