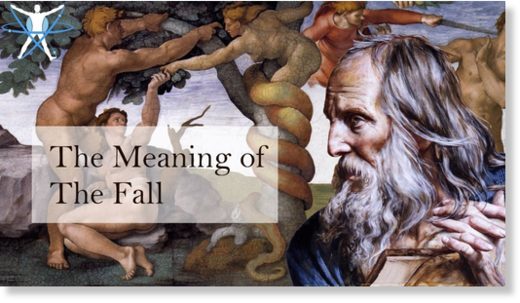 One of the earliest, most eloquent, and most influential of all advocates for Christianity was the Apostle Paul; his letters are widely quoted the world over. After many centuries of translation, interpretation and analysis, bible scholars and historians have continuously pored over his writings to uncover just what the ancient figure meant, what he truly believed, and what he was trying to convey to the various communities he was reaching out to during the times in which he lived. But have they been correct? In his book Paul’s Necessary Sin – The Experience of Liberation, Timothy Ashworth presents a new, coherent and consistent rendering of Paul’s central ideas that breathes new life and understanding into what are probably the most famous letters ever written.

This week on MindMatters we discuss Ashworth’s book and its rigorous examination of Paul’s thoughts on a range of themes: The life of the spirit – as opposed to the ‘law’, the materialistic identification that individuals have with the self, his understanding of ‘The Fall’ and the potential for humanity’s ultimate redemption, among others. Join us as we look at some of the deepest and most perennial themes and questions that have been asked since, well, Adam and Eve.