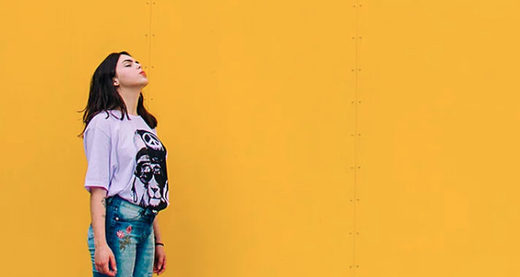 Since the dawn of New Age thought, proponents have emphasized the power of the mind in controlling biology. The notion of self-empowerment in managing health was adamantly condemned by the pharmaceutical industry, an industry whose livelihood is based upon selling drugs as the only path in controlling health. The public’s perception that pharmaceuticals are the only way to regain health is conditioned by the industry’s onslaught of drug commercials every ten minutes in TV programming. The financial power of the drug companies has also been used to manipulate medical school curricula so that practitioners are trained to devalue the role of the mind while they are encouraged to write drug prescriptions for their patients.

While medical practitioners have essentially dismissed the role of the mind in influencing health, science has fully established that a minimum of one third, and up to two thirds, of all positive medical interventions are due to the Placebo Effect, an expression of the real power of mind over matter.

By definition, the placebo effect reveals the influence that positive thinking about the effectiveness of a pill or therapy (that may in reality only be a sugar pill or a sham (fake) therapy) can produce a healing experience. Placebos represent the scientific consequence of how positive consciousness (mind) can manifest healing.

It’s not really the power of positive thinking or of negative thinking, it is simply the power of thinking, and how our thoughts control our biology. This insight fully reflects the fundamental principle of quantum physics, the most valid of all the sciences, that recognizes consciousness as the factor that controls our life experiences. The placebo and nocebo effects are mediated by the release of brain neurochemistry that complements the mind’s interpretation of the world. Brain chemistry is responsible for manifesting the body’s physical expression of thought.

Thinking Our Way Out of Fear

At the present moment, the public is again being challenged by the influence of negative thinking as it relates to the fear of another life-threatening pandemic … this time the coronavirus. Please note an important fact about the historic and famous deadly pandemics such as the black death (bubonic plague) in the 1300s and the 1918 swine flu, both of which caused millions of deaths. Medical researchers have established that the health of those that died in these plagues was already physically compromised, they were extremely malnourished and lived in the most unsanitary environments.

Similarly, we are led to believe that measles also represents a ‘deadly’ disease, while years ago, when I was young (contrary to what you may think, that was not the dark ages), everyone got the measles as a right of passage. Yes … some people died with measles and yet again, those that died were already medically compromised. Today, the word ‘measles’ invokes a nocebo image of a deadly plague killing everyone in sight. Be aware that it is the fear of the coronavirus, propagated by media, that is more deadly than the disease itself!

When fear is invoked, it causes a radical change in brain function resulting in the release of neurochemicals that, when sustained, can provoke a physiological breakdown in body functions. Electroencephalograph (EEG) assessments suggest that our thoughts are an internal process that is of profound influence in shaping the interior of the body. EEG studies illustrate how the mind’s expression of positive and negative thoughts shape the behavior of the body’s internal milieu (cells, tissues, and organs). 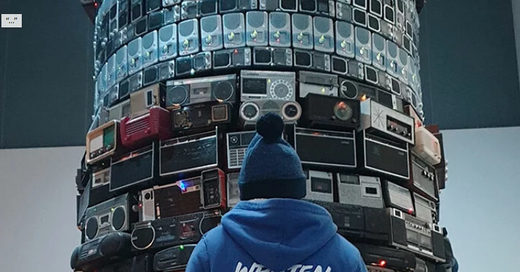 © Jay Mullings
Our thought processes are ‘broadcast’ out into the environment.

Magnetoencephalograph (MEG) assays also read the mind’s thoughts. But, MEG studies offer profoundly different insights than are offered by EEG assessments. EEG activity is read via electrodes attached to the scalp because the electrical activity of the brain’s neurons is physically conducted to the skin overlying the skull. The MEG apparatus, however, reads brain activity using a probe that does not even touch the head or body. This is truly an important finding since it reveals that our thought processes are not contained in the head, but are ‘broadcast’ out into the environment.

The placebo and nocebo effects provide a scientific basis in support of the famous quote from Henry Ford, “Whether you think you can, or you think you can’t, … you’re right!” With that understanding, we should seriously recognize, as psychologists have revealed, the majority of our thoughts are negative, limiting and disempowering. What kind of life can we expect from that?

The conclusion is profound: We can experience personal empowerment, by assessing our thoughts and then through editing and reversing negative thoughts, we can manifest a healthy, happy and harmonious life. Today, physics, biology, and psychology collectively demonstrate the power of consciousness in creating our lives. A finding that interestingly endorses the ancient wisdom of mind over matter.

This same message of the impact that positive thinking has on our life experiences was emphasized in the ancient spiritual literature. Jesus, the profound healer and miracle worker, essentially offered,

You can do all the miracles that I can do, even better than I can … but you must have belief.

The conclusion is clear: To transform our world, we must first transform our thoughts! The influence of positive thinking is real and now, more than ever, is necessary. ‘Heaven on Earth’ is just a thought away.