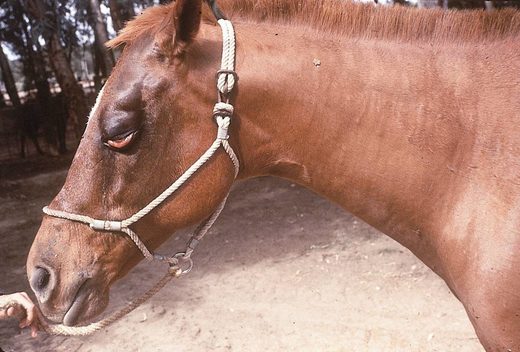 More than 100 horses have died from African Horse Sickness (AHS) in Thailand, government data showed, in the Southeast Asian country’s first instance of the illness that only affects animals.

“This disease has just occurred in Thailand. We’ve never had it in the past,” director-general of the Department of Livestock Development, Sorawit Thanito, said on Thursday.

The government has quarantined sick horses to limit the spread of the disease, Sorawit said.

“We have to investigate how this virus got to TAHS is endemic in the central tropical regions of Africa, from where it spreads regularly to Southern Africa and occasionally to North Africahailand,” he said, adding that the government was notified in late March of AHS in the country.

Horses suffering from the illness can have fevers of over 39 Celsius, difficulty breathing and bleeding in the eyes.

There have been no reported cases of AHS in humans and it was not related to the outbreak of the new coronavirus, Sorawit said.

AHS is endemic in the central tropical regions of Africa, from where it spreads regularly to Southern Africa and occasionally to North Africa, according to the OIE.

Myanmar and Kyrgyzstan had their AHS-free statuses suspended in 2018.