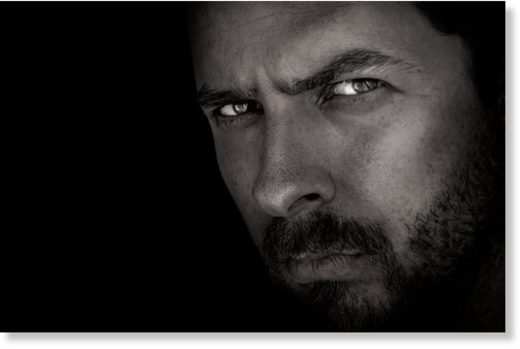 The dark triad is a combination of three negative personality traits: narcissism, psychopathy, and Machiavellianism. It is more common for this set of traits to be found among men, and it can be spotted through characteristics like selfishness, impulsivity, and opportunism. Those who gain success at the workplace without regard to getting along with others are likely to score high on measures of the dark triad.

How does one develop these traits? Is it due to genetics or does society play a role in forming individuals with these undesirable personality characteristics? A study published in Personality and Individual Differences attributes it to sexism.

Researchers from the University of Florida suggest that the dark triad might be misproduced by society’s promotion and maintenance of men’s dominant social position over women. To test this, Melissa Gluck and her colleagues set out to investigate whether any form of sexism is associated with the development of this particular set of negative traits.

For this online study a total of 295 US adults completed measures of dark triad traits and sexism. The measure for sexism consisted of statements that tested for different forms in which sexism can manifest; the ill-intended, hostile sexism and well-intended, benevolent sexism. Participants were required to specify to what extent they agree with statements like ”Women seek to gain power by getting control over men” (for hostile sexism) or ” A good woman should be set on a pedestal by her man” (for benevolent sexism).

Replicating previous findings, the results showed men scoring higher on both sexism and the dark triad measure, compared to female participants. There was a positive relationship for both genders between overall sexism and participants’ dark triad ratings; the more they scored for sexism, the greater their dark triad results were. Most of this relationship was due to hostile sexism levels, which might explain the gender difference in the dark triad scores as men are more likely to show hostile sexism than women.

The study, “How much of the dark triad is accounted for by sexism?“, was authored by Melissa Gluck, Martin Heesacker and Hemy Dorothy Choi.