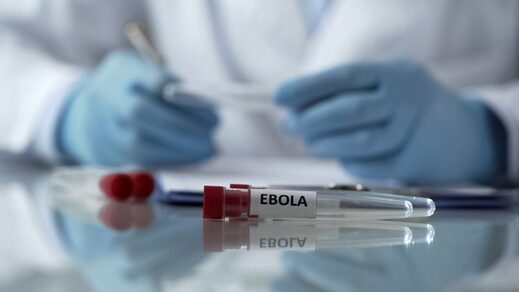 Ebola is spreading in western Democratic Republic of Congo, with nearly 50 known cases across a large region bordering the Republic of Congo and Central African Republic, the World Health Organisation (WHO) said on Monday.

Since authorities announced the outbreak on 1 June, 48 cases have been confirmed in Congo’s Equateur province, with a further three probable cases and a total of 20 deaths, WHO’s top emergencies expert Mike Ryan said. “This is still a very active outbreak, and I would say it is still a great concern,” Ryan told a news briefing.

The province includes part of the River Congo, he said, adding that it was a large geographical area where communities were linked and people travelled long distances.

There was previously a separate outbreak of Ebola in Ituri and North Kivu provinces of eastern Congo that was declared over last month. That epidemic, the second largest on record, saw 3 463 confirmed and probable cases and 2 277 deaths over two years.