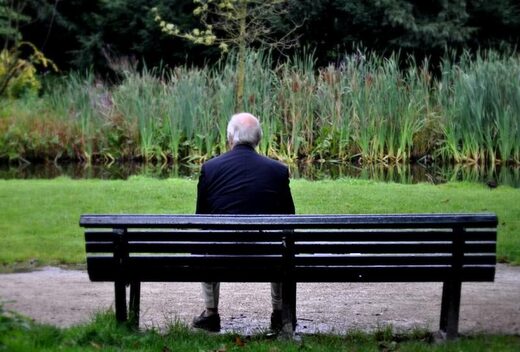 The first drug that could halt Alzheimer’s is to be fast-tracked for approval, in what experts say could be the biggest breakthrough yet in the fight against the disease.

Charities said the decision by US watchdogs to give the treatment a “priority review” could mean it would be prescribed within six months, giving hope to sufferers everywhere.

Trials have found that patients given aducanumab showed improvements in their language skills and ability to keep track of time and place, and a slower loss of memory.

Currently, medicines prescribed for Alzheimer’s can only mask the symptoms.

But the new treatment, which works by helping to untangle clumps of plaque in the brain, could be the first to halt disease progression, trials suggested.

Experts said the drug could target those with early signs of dementia, meaning it could be halted or slowed before they became incapacitated.

The review will take six months to establish if the drug is safe and effective, paving the way for it to be licensed first in the US, before being considered by watchdogs around the world.

The drug’s efficacy has been keenly watched by scientists after a rollercoaster of trial results. Hopes that the drug is the long-awaited breakthrough in dementia research were dashed last year when manufacturers Biogen and Eisai halted two late-stage trials and scrapped plans to develop the treatment.

The studies last autumn had suggested that the treatment would not be of benefit to ­sufferers.

But five months later, Biogen said a new analysis, with a larger amount of data that had become available after the trials stopped, found that the drugs did work – as long as they were given early enough, and with a sufficiently high dosage.

The company is now planning further studies, which will offer such doses to all eligible participants from the earlier trials.

The drug is the first application in 17 years to be reviewed by the Food and Drug Administration of the US department of health and human services for the treatment of Alzheimer’s disease.

If successful, it would be the first treatment designed to delay the progression of Alzheimer’s disease to be approved by regulators.

The Food and Drug Administration only accepts drugs under their priority review process if they can offer major advances in treatments or provide treatment where none has previously existed.