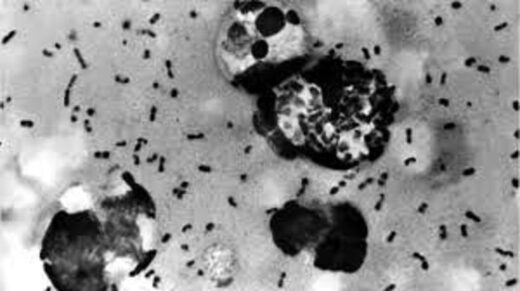 The man was found to have bought two dead marmots before his death, Dorj Narangerel, head of public relations and surveillance department at the ministry, told a press conference.

Narangerel urged citizens not to hunt marmots or eat marmot meat to prevent the spread of bubonic plague.

Although hunting marmots is illegal in Mongolia, many Mongolians regard the rodent as a delicacy and ignore the law.

Since the beginning of this year, 12 suspected cases of bubonic plague have been reported across the Asian country, four of which were confirmed by laboratory tests.

A 15-year-old boy died of bubonic plague in Govi-Altai province in western Mongolia in mid-July.

The country’s National Center for Zoonotic Diseases said that 17 out of all 21 Mongolian provinces are now at risk of the bubonic plague.

The bubonic plague is a bacterial disease that can be spread by fleas living on wild rodents such as marmot and can kill an adult in less than 24 hours if not treated in time, according to the World Health Organization. Enditem