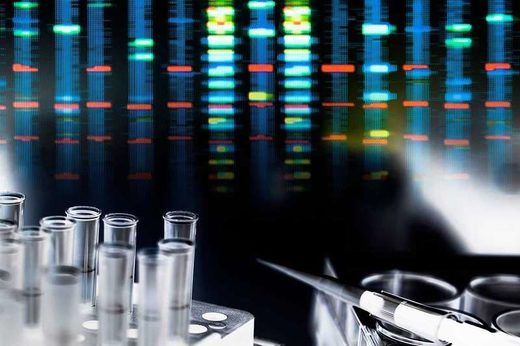 The UK’s health secretary said last week that he had booked a blood test because genetic testing revealed he had a high risk of getting prostate cancer. But a new study suggests that this type of genetic technique may not yet be accurate enough to inform healthcare decisions.

Genetic tests for conditions caused by a single gene, such as cystic fibrosis, are already used in healthcare. But many health problems involve multiple genes that each have a small effect, making it more difficult to screen for a person’s genetic risk for heart disease or diabetes, for example.

A new type of genetic screening, however, can estimate a person’s risk of developing common conditions like these. “Polygenic risk scores” are calculated by looking at genetic variants in a person’s genome and comparing these with analyses of large data sets of genetic data to produce an illustrative picture of how likely an individual is to develop a particular condition.

One US study last year said that such polygenic risk scores could help identify people with four times the usual risk of heart disease. The scores could be used to help prevent high-risk individuals from developing the disease by treating them or supporting lifestyle changes, the team behind the work said.

But new work by David Curtis of University College London disputes the accuracy of this study, suggesting that polygenic risk scores may in fact be of little use in healthcare.

When Curtis ran computational models on the US team’s data, he found that the polygenic risk score they tested was only about 65 per cent accurate at predicting a person’s risk of suffering heart disease. This is far lower than the 81 per cent calculated by the US team.

When a person’s age and sex are also factored in, the accuracy jumped back up to 81 per cent, which Curtis argues suggests that gene-based scores alone are a poor predictor of risk. “I don’t see that these tests are ready for clinical use yet,” he says.

Sekar Kathiresan at Massachusetts General Hospital, who worked on the earlier study, says his team did make it clear they looked at age and sex, as well as the risk implied by the analysis of genetic data.

Kathiresan’s colleague Amit Khera says any debate over the accuracy measure doesn’t affect the original paper’s key finding. “The whole point of the paper is we made a score that can find people at quadruple the usual risk of a heart attack,” he says.

Future research may find that combining age, sex and genetic data in this way is medically useful. But Anneke Lucassen, at the University of Southampton, UK, told New Scientist last week that it remains unclear what people can do with the information provided by polygenic risk scores.

“We tend to assume that picking up something early makes it more treatable, but sometimes there is little evidence for that assumption and the downside of over-diagnosis is oft ignored,” she said.