At what age is our sense of optimism at its highest? 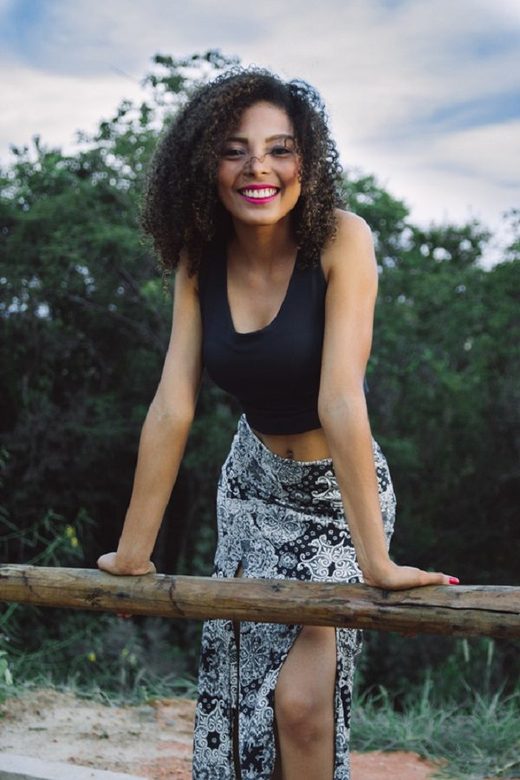 At what age is our sense of optimism at its highest?

Youth, they say, is wasted on the young. But what about optimism?

New research published in the journal Social Psychology and Personality Science offers an in-depth look at how our sense of optimism evolves as we age.

To study this question, researchers at the University of California Davis analyzed data from a large sample of Mexican-Americans between the ages of 26 and 71. At four time points across a seven-year period, participants were asked to complete the Life Orientation Test, a widely used and validated measure of optimism. The Life Orientation Test consists of six questions, listed below:

Participants were also asked 54 questions pertaining to various positive and negative life events they may have recently experienced. For example, some of these questions read, “Over the past three months, you got laid off,” “Over the past three months, you moved to a worse residence or neighborhood,” “In the past year, you were accepted into an educational program that is important to you,” and, “In the past year, you developed new friendships that are important to you.”

With this data, the researchers plotted the trajectory of optimism across the lifespan. Consistent with previous research, they found optimism to be lowest in people’s twenties, then rise steadily into people’s thirties and forties, peaking in people’s fifties, and gradually declining after that. Specifically, it was at age 55 that people experienced the highest level of optimism.

The authors write, “We found that the trajectory of optimism from ages 26 to 71 was characterized by normative age-graded increases, at a rate of about .15 standard deviations per decade, before plateauing around age 55. These findings connect well with prior research by Chopik and colleagues (2015), who examined optimism across ages 50 to 95 and found normative increases until age 70 followed by normative decreases. Together, these findings suggest that the development of optimism across the adult lifespan follows an inverted U shape, with a peak in late midlife, similar to other positive personality traits such as self-esteem (Orth & Robins, 2014) and satisfaction with life (Baird et al., 2010).”

The researchers also looked for possible moderators of the trajectory of optimism and found two. First, people who indicated having experienced more positive life events – such as graduating from college, receiving pay raises, and developing important romantic relationships – had higher trajectories of optimism. What is more interesting (and perhaps surprising), however, was that people who indicated having more negative life experiences were not any more or less optimistic than other people. In other words, it appears that while positive life events help to elevate our sense of optimism, it is not the case that negative events necessarily detract from it.

Second, the researchers explored whether there were any meaningful differences in optimism between immigrants and non-immigrants. Indeed, they found that while Mexican-American immigrants followed the expected inverted U shape optimism trajectory, the non-immigrants exhibited an altogether different path, with optimism declining until about the age of 40 and then rising steadily into one’s seventies. Due to the relatively small number of non-immigrants in the study, the authors note that this result should be interpreted with caution. They state, “These results suggest, broadly, that differences in culture, even among members of the same ethnic group, may lead to differences in optimism development. However, given the relatively small size of the non-immigrant group (only 14% of respondents were non-immigrants), we refrain from further interpreting this finding until more evidence emerges.”

What might this all mean? For one, it suggests that optimism can flourish in the face of adversity. It also suggests that our continual efforts to find the fountain of youth may be misguided.