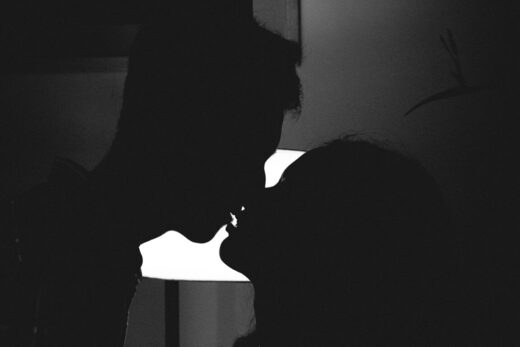 New research examines the link the “Dark Tetrad” and other characteristics.

It’s a fine line between sanity and insanity, or so they say. But what about personality? How big is the difference between traits such as psychopathy and more common and socially approved ones?

New research published in the European Journal of Psychological Assessment may hold an answer. A team of psychologists led by Delroy Paulhus of the University of British Columbia conducted a study in which they sought to map the four aspects of what is referred to as the “Dark Tetrad” to the five best-known and most widely researched dimensions of personality — that is, extraversion, openness to experience, emotional stability, conscientiousness, and agreeableness.

For readers unfamiliar with research on “dark” personalities, psychologists have described a Dark Tetrad that includes the four traits of narcissism, psychopathy, Machiavellianism, and sadism. Below is a short definition of each component.

First, they found that narcissism was most closely linked to the Big Five personality traits of extraversion and openness to experience. Second, it was found that people with a high tendency toward Machiavellianism were most likely to score low on agreeableness and conscientiousness. Third, they found that both psychopathy and sadism were best predicted by low scores on agreeableness.

The study also looked at the relationship between the sex drive of individuals and their ratings on the dark aspects of personality. Contrary to the researchers’ expectations, they discovered that people high on the personality dimension of sadism were most likely to exhibit a heightened sex drive. “Apparently, those who enjoy cruelty, even vicariously, report having a high sex drive,” write the researchers. “The sexuality-sadism link is certainly reminiscent of controversial claims made by Freud and The Marquis de Sade. Perhaps there is some sexual flavor to sadism; or some sadistic overtones to sex, even in everyday samples.”

Finally, the researchers found that the dark personality traits generally declined with age. “A likely reason for this,” according to the psychologists, “is that, across the board, interpersonal malevolence diminishes with age.”